We are getting married!

After having searched for each other for more than 30 years we are now happy to announce that we will be getting married in 2016! We look forward to celebrating our love and commitment to each other with you on our special day!

For those of you who may not know, Scott and I met on an online dating site. You may have heard of it, Plenty of Fish. That’s right, we are an online dating success story. Had you told me 3 years ago I would find the love of my life and best friend online, I would have told you, you were crazy!

After talking online briefly, we decided to meet for a drink at the Dunedin Brewery on October 15, 2013. Our initial meeting went way better than expected. Anyone who has tried online dating knows that many first dates don’t make it to a second. But after a couple hours of easy conversation, some laughs, and a few drinks, we both knew there would be a second date.

I didn’t have to wait but a day or two before Scott asked me out on our official first date to the Lobster Pot on Clearwater Beach (October 18, 2013). Needless to say, he had me at “Lobster”! We both ordered the same, filet and lobster, and it was delicious! After dinner we had a drink on a roof top bar and finished the night talking into the early hours of the morning at a little hole-in-the wall bar. By the end of the night, we each had our last “first kiss”!

From there everything happened so quickly. It was like we had known each other our whole lives and we had so much in

common, even our gift of being a smart ass. We saw each other as often as possible and when we couldn’t, we talked on the phone. That first Christmas we both spent with our own families, but the day after Christmas when I returned from my parents, he met me at my place with his two little puppies he rescued before being taken to the humane society. Needless to say, they never left and the rest is history.

We are now a blended family with 3 little fur babies, Cherry, Peanut & Iggy. This last year together we have had many blessings as well as our fair share of hardships. In March we lost Scott’s beautiful Aunt Patty to cancer and helped his mom through the loss of her only sister. In April we made the big move to a house that we absolutely love that has a big kitchen for me to cook in, a garage for Scott and a yard for our pups to run and play in. The following month, on May 17th we got engaged! We were so happy to be able to share the good news with both our families and especially Scott’s dad, as just 4 months later in August we lost him, Gary Angell, too. I am blessed to have known him and will always remember how he welcomed me into their family. All the good and the bad have brought us closer together and confirmed we can handle anything as long as we are a team. We look forward to sharing our love with each other and with you for the rest of our lives! 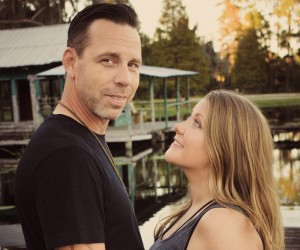 The most amazing man ever! 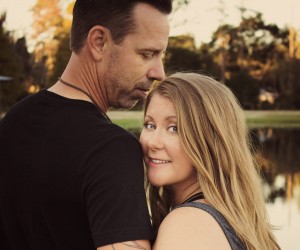 The most amazing woman ever! 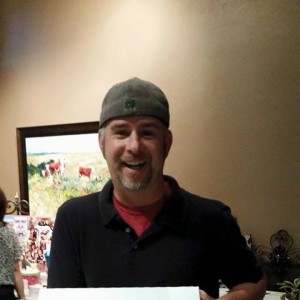 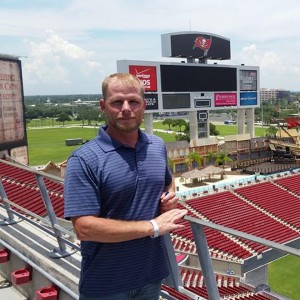 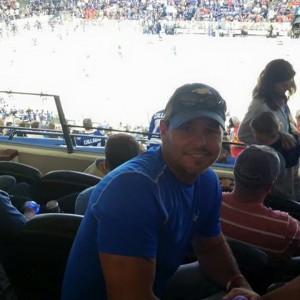 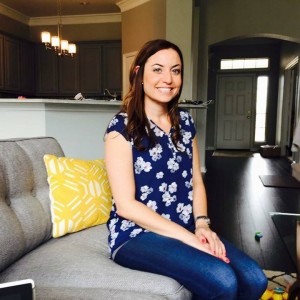 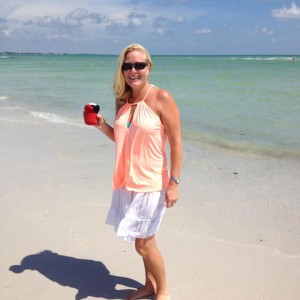 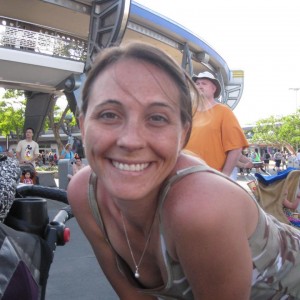 Please book your hotel by October 18, 2016
We encourage local and out of town guests to book a room at this location as we have a block of rooms reserved and will be providing transportation from the hotel, to and from the wedding. No need to drink and drive! 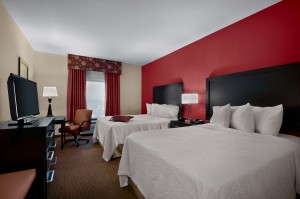 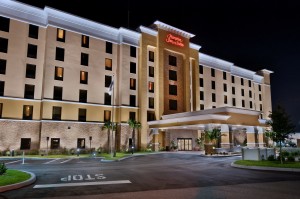 Restaurants & Bars Near By 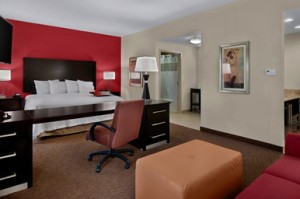 Transport to & from Wedding

Click on one of the images above to be taken to the hotel booking website. If you need any help with booking a room
or have questions about the area please give us a call or send us an email.

Having our loved ones join us on our special day is gift enough.However, if you would like to gift us a present, we have multiple options for you; Bed Bath & Beyond registry, Sandals Honeymoon Excursion registry and there’s always good ole fashion cash that will go along way towards the purchase of our first home!

All cash gifts will be going to the purchase of our new home!

Please let us know if you are able to attend and if so, if you will bring someone. We can’t wait to see you at our wedding!

We kindly ask that if you are local to not bring any children and not to bring a plus one if you are not married and we have not met them. This will help us keep the number of attendees and costs down.